The Mystery and Magic of Iquitos: The Iron House by Gustave Eiffel

The Mystery and Magic of Iquitos: The Iron House by Gustave Eiffel From the elegance of the Eiffel Tower to the Iron House, who would have suspected that in the heart of Iquitos there would be a work of art by the well-known creator of the most emblematic towers in Paris, Gustave Eiffel? 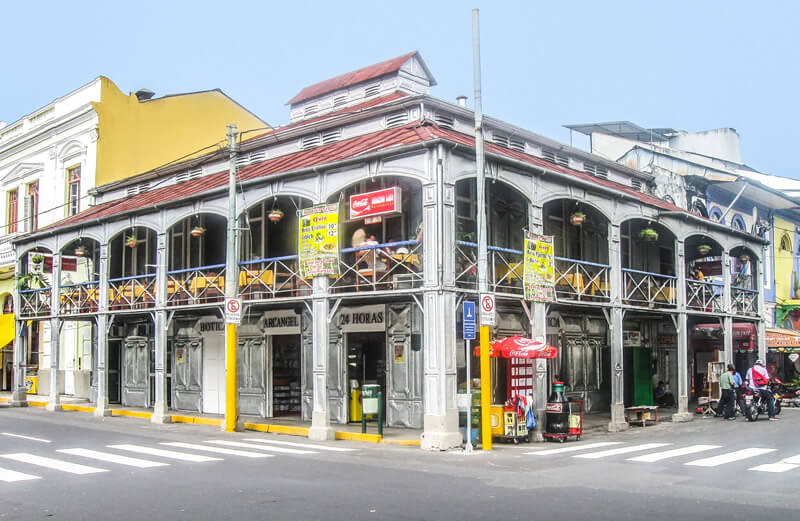 In the heart of the Amazonian city, between Próspero and Putumayo streets— facing the Plaza de Armas— the Casa de Fierro remains a testimony to the prosperous industrial past of the city of Iquitos, the gateway to the Amazon of Peru.

Although the exact form in which the construction came to the city is still a mystery today, there are those who say that it was a rubber magnate who, determined to show his success in the business and his recent fortune, bought the house designed by Gustave Eiffel in Paris.

In 1890, as a result of a greater demand for rubber, the producers of this material became wealthy very quickly. Iquitos flourished— reaching its most prosperous period economically.

Today, how the house was transported from Paris to the city of Iquitos is one of the most intriguing parts of the mystery: Iquitos is not accessible by road, so the transport of such a heavy and immense structure would not be, in any case, a task simple.

It seems that there were hundreds of men who, carrying the large iron plates that make up the house, crossed the Amazon jungle to reach the city. 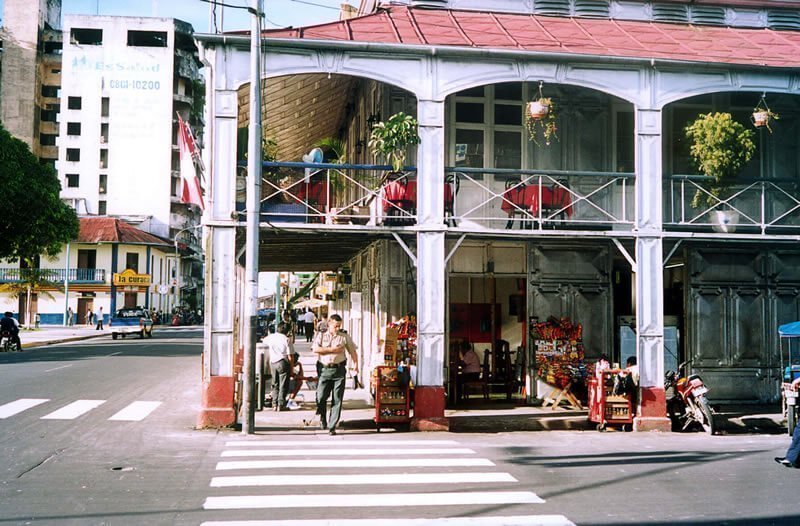 The building, particularly not only for the material that was used in it, wrought iron, but also for its square shape and its large balconies, was mounted and assembled in the center of Iquitos city where today it can be visited.

With magnificent views of the Plaza de Armas, the Casa de Fierro is considered a Cultural Historical Landmark of Peru. This architectural jewel is undoubtedly a surprise for any traveler.

This elegance takes us back to another era which represent the most prosperous years of Iquitos—–within this era, we can discover a way of life for those men, known as ̈rubber barons ̈, and the extreme wealth that they came across. 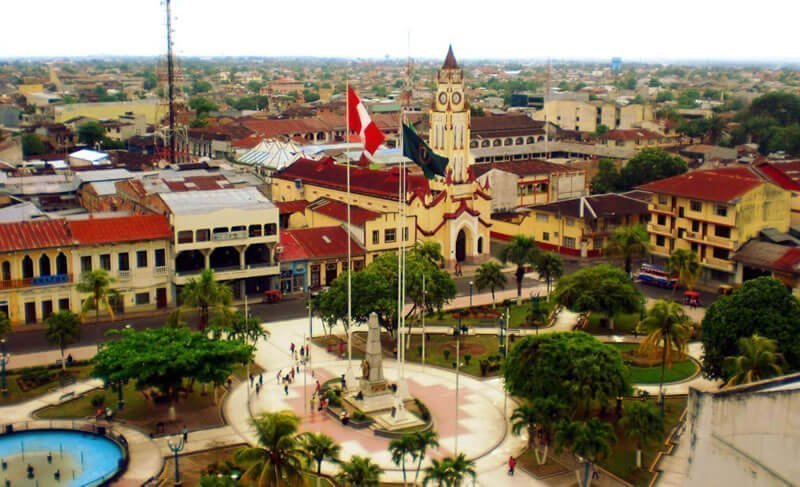 If you are thinking about traveling to the Amazon of Peru, Iquitos is a ̈must visit ̈. It is a unique city built in the middle of the jungle, which carries in its streets mysterious legends and stories from other eras.

La Casa de Fierro is just one more of all the essential places that you must put on your list of places to discover.

In Jungle Experiences we have no doubt: the cultural heritage of Iquitos is pure magic waiting to be discovered. That is why all our experiences include the option of touring the city before and after embarking on one of the magnificent cruises that navigate the Amazon.

Keep your eyes peeled and do not miss a single detail! Through the door of the Amazon, you will discover a world of magic and history as soon as you set foot in Iquitos.

Check our upcoming departures and get ready to experience one of the most inspiring experiences of your life. Embark on a Jungle Experiences cruise!

Thank you for subscribing to Jungle Experieneces’ newsletter.

We respect your privacy and will not give your contact information to any third parties. You may unsubscribe at any time. 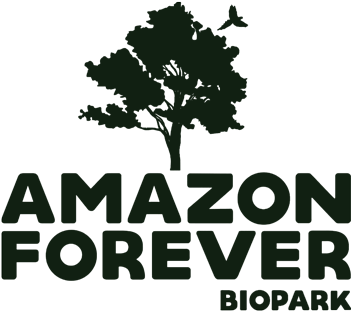 We invite you to begin your journey with Jungle Experiences on the Amazon. Call us on the number below or please fill in the form beneath and we’ll get back to you ASAP.

Thank you for contacting Jungle Experiences.

One of our team will be in touch shortly.